Join one of our Morocco tours from Casablanca to experience the real Morocco. Also, with us, you can customize your own itinerary.

About Morocco desert tours from Casablanca:

Do you seek to see the beauty of Morocco, and its diverse nature topology? Morocco desert tours from Casablanca are your choice. It offers a lot so that you would be able to experience the real Moroccan culture. Also, to explore one of the oldest imperial cities of Morocco through their souks and spice markets.

Experience the taste of the old trade caravans while riding a camel. Not to mention visit the kasbahs and cross the valleys. After that, enjoy overnight in a desert camp and a beautiful sunset over the golden dunes. Besides, you can also meet Moroccan people and be in contact with them. They are friendly and welcoming. This natural and epidermal exhibition will illustrate to you the core of true Morocco.

Note about our Morocco desert tours from Casablanca:

The space is always open to contact us in case of modification or expressing your requests. Our goal is for you to get on with pleasure and satisfaction.

All our Morocco desert tours from Casablanca include one night in the Sahara desert of Merzouga. The latter is the highlight of our Morocco tours.

10 Days in Morocco from Casablanca 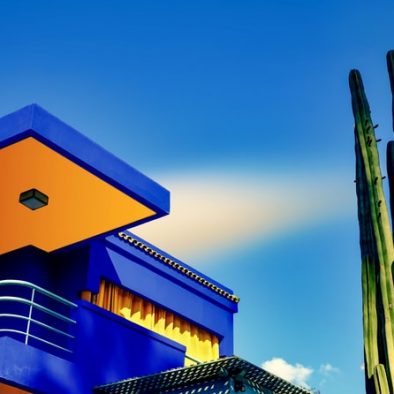 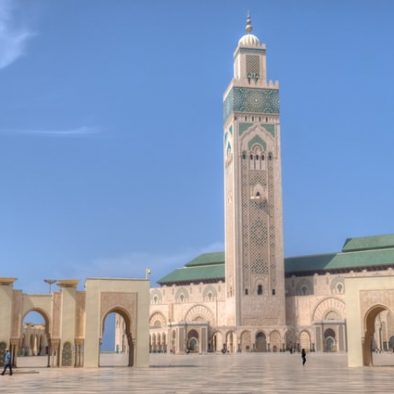 7 days in Morocco from Casablanca 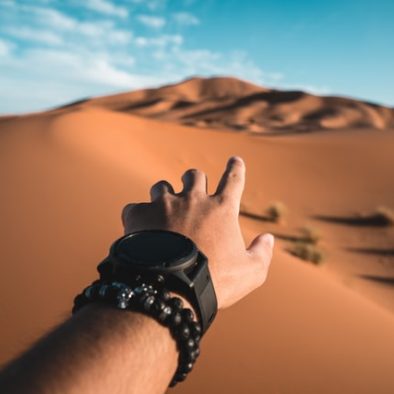 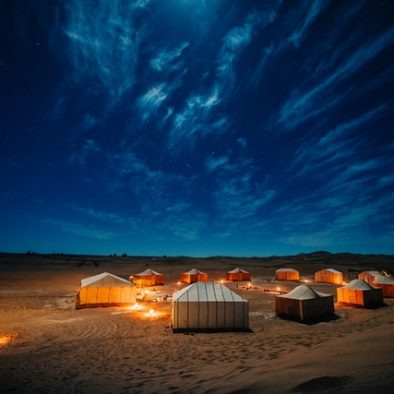 Morocco has four imperial cities, Rabat is one of them. As well as it has many historical monuments and places of interest such as the Mausoleum of Mohammed 5 one of the most significant monuments in Rabat. Also, Kasbah of the Oudaia, medina, and challah. In addition, Rabat has a quite few numbers of wide boulevards. The city’s homes and buildings are painted in white and the surroundings have beautiful gardens. In Rabat, you will recognize to what extent Moroccan has gone in modern architecture and modernity. As well as it still possesses the print of the old Moroccan and Jewish architecture.

With our Morocco tours from Casablanca, you will visit Chefchaoun:

Chefchaouen could retain place among the stunning touristic destination in Morocco. It lies on the Rif Mountain in the north of Morocco. The city of Chefchaouen is peaceful and quiet, the beauty of t is presented in the way it looks. It is all colored in blue and white, and here it has gained its name as the blue pearl. The pleasure while being in Chefchaouen is when strolling the narrow and small alleyways. Alson the souks (markets) and the medina, In the medina there are many shops full of municipal product.

With Morocco tours from Casablanca, you will explore Meknes :

Meknes is one of the imperial cities. It is characterized by Moroccan and Spanish architecture. It is the capital of Ismailis, surrounded by fences and great walls of 40 miles in length. In Meknes, they are numerous monuments to visit, the distinguished Gate of Mansor. The latter called locally Bab El Mansor is one of them.

It has such a beautiful architectural design in the Ismailis area. Besides, Quara’s prison which is less than 5min walk from the Bab El Mansor is another proud statue of Meknes. At the first sight you wouldn’t know if there is a prison there, because it is situated underground. In addition, there are a lot of other things to see and do in Meknes lie visiting the temple of Moulay Ismail. Also, the stunning town of Moulay Driss Zarhoun and Volubilis, the extremely surprising city of the roman empire.

Fes the highlight of our Morocco tours from Casablanca:

Fes is the city that will give always a reason to stop to shot a picture. In every corner, there is a story. It is where every new visitor pauses to marvel at the view. Many years ago people flock to Fes to learn and it becomes a target destination for the seeker of knowledge from all over the world. So if you still think that Cambridge and Oxford are the oldest universities in the world. Fes is going to rectify your information. That is it has Al Quaraouin university. The latter is known as the oldest university in the world. It was founded by a woman, Fatima Lfihriya. That is not all because fez is full of the old school, which have a worldwide reputation of quality. The tanneries and the old medina are no exception.

Ifrane, the Moroccan Swiss, is the best place for those who look for something different. The city is totally different from others all over Morocco, due to its European design. During the whole year, the beauty of this city never diminishes. As it turns all white of snow and green in the spring and summer. In the fall it becomes special with leaves spread out everywhere. Also, it has been ranked among the world’s cleanest cities. And another thing, the position of the city being lied in the middle of the cedar forest gives it a special test, especially for the relaxation seekers. Also, waterfalls and parks in the forest nearby are what the city of Ifrane offers. As well, it is something that makes it a tourist’s favorite place.

Morocco tours from Casablanca takes you to the Cedar forest:

A thousand hectares of and miles square of cedar trees make the cedar forest in the kingdom of Morocco special. It lies in the middle of Morocco, especially the areas which know snowfalls during winter.

This forest is home to the antique Gouraud tree aged over 800 years old and unfortunately died in 2002 but still standing there. Also, the forest is home to Atlas monkeys, Barbarian Apes, who approach the visitors cautiously in order to feed them or fill their hanger. The majority of the visitors and tourists seize the opportunity to snap pictures for them with a unique background full of Apes as though in Savanna.

Merzouga desert the highlight of our Morocco tours from Casablanca:

You might hear of the golden sand dunes but you have never seen them or walk along with them with your bare feet. Merzouga is your targeted destination when you can do this and more. The village of Merzouga is located in the southeast Sahara. Only a few miles from the border between Morocco and Algeria.

The iconic desert of Merzouga offers many things and activities to do, such exciting ones such as riding a camel, cart. Also, quad driving as though in rally races which have become daily scenes in the life of the amazing desert. Pointing up to the sunset and sunrise that tourists fond of and love to catch every morning and afternoon. contact us to book your Casablanca tours.